An island is a fraction of landmass that is surrounded by water. There are countless islands around the world located in oceans, lakes and rivers. They have distinct climates and inhabitants according to their geographical position.

Islands covering smaller areas of only few sq. Km are called islets, while there are many islands that can be larger than mainland countries. Greenland is the world’s largest island covering an area of 2.166 million km2. Multiple islands situated in a closely spaced group are collectively called an archipelago, with Indonesia being the world’s largest archipelago consisting of about 17000 islands in the Pacific Ocean.

What Are the Different Types of Islands

Continental islands were once part of the mainland a long time ago, but due to the shift of the tectonic plates these landmasses separated from the continents, forming islands surrounded by water.

Due to Shifting of Continents: Scientists believe that, millions of years ago there was only one landmass in the world, which is referred to as Pangaea.  Over time, Pangaea broke apart and drifted away, thus forming the different continents of the world and the continental islands as they are today.

Due to Glaciations: Another evolvement that has led to the formation of the continental islands is due to the rise of the sea level. About 18,000 years ago, during the most recent glacial period, most of the earth was covered by ice. As the ice melted, the sea level rose and it flooded the low lying areas of the continents, thus separating the landmasses from the mainland.

Examples: The British island which used to be a part of mainland Europe

Due to Accumulation by River: These islands form when sand, silt, and gravels deposit in the deltas or the lower course of river over a long period. Some river islands may also disappear when the volume of river water or its speed increases.

Examples: Marajó in Amzon river, Brazil and Majuli in Brahmaputra river in India

Oceanic islands are formed due to volcanic eruptions in the ocean floor. They are also referred to as ‘high islands’ regardless their height. Due to eruptions, lava layers build up and it protrudes above the sea level, thus forming such ocean islands.

Due to Subduction of Tectonic Plates: Due to shift of tectonic plates, heavy oceanic plates subduct beneath the light continental plates, causing volcanic eruptions that lead to formation of oceanic islands. The Japanese islands are situated in such subduction zone of four tectonic plates, including two continental plates of North America and Eurasia with two oceanic plates of the Pacific and Philippines. That is the reason Japan is so prone to volcanic and seismic activity.

Due to Rifts in Tectonic Plates: When tectonic plates split up or rifts apart, causing enough lava to spew up and form an island.

Examples: The island of Surtsey formed when the Eurasian plate split away from the North American plate in 1963. It is the world’s newest island.

Due to shifting of hotspots: Another phenomenon of formation of oceanic islands is when continents shift over ‘hot spot’. A ‘hot spot’ is a crack on the earth crust through which hot lava spills out. Even if the crusts shift, the hot spot remain stable beneath the crust.

Examples: The Hawaiian Islands in the Pacific Ocean which is formed by a single hotspot.

Coral islands are formed by small sea creatures called Corals and other associated organic materials. Corals, found mainly in shallow depth of tropical and sub-tropical warm water, produce an external skeleton made of limestone (calcium carbonate) that accumulates to form small to large landmasses as islands.

By Forming Coral Reefs: Coral grows in colonies, and gradually these colonies expand from the sea floor and protrude above ocean surface forming coral islands. Sand, rocks, as well as other inorganic and organic materials helps to adhere the coral detritus to form the reefs. Coral reefs are home to wide variety of flora and fauna.

Examples: The island of Bahamas in Atlantic Ocean and Caribbean Sea

By Forming Atoll: Coral islands can also grow as a coral reef surrounding a lagoon on the outskirts of volcanic oceanic island. These coral islands are called atoll. As a volcanic ocean island is moved from the hot spot due to plate tectonics, the island slowly sinks into sea and the coral continues to grow.

Barrier islands are narrow pieces of landmass occurring in chains that lie parallel to the coastline but separated from the mainland by lagoons. These islands protect the mainland from ghastly storm and high sea waves and act as a barrier, so they are called as barrier islands. Chains of these islands can be found along approximately 13-15% of the world’s total coastlines.

Due to Accumulation by Ocean Currents: Some barrier islands are parts of continental islands, formed due to deposition of sediments like sand, gravel and silt accumulated by ocean current. Sandbars are an example of barrier islands formed due to high-water level during storms or during the high-tide season by the accumulation of sand along the coast. Over a period of time, these sandbars might also be eroded away by the same ocean currents.

Due to Glaciations: Another type of barrier islands is formed during the end of the last Ice Age. When the glacier melted, the sea levels rose, coastal areas were submerged and stretches of sandy islands were left behind.

Examples: Outer Banks islands off the south-eastern coast of the US

Examples: The Great Barrier Reef in the Coral Sea off the Queensland coastline in Australia

Tidal islands are part of continental islands such that they remain separated from the mainland only during the high tide. Here, the connecting land between them is not completely eroded but submerged because of the rising water levels.

Examples: The island of Mont Saint-Michel in France, and Cramond Island in Scotland

As the name denotes, artificial islands are originally created by humans rather than any natural phenomenon. They are built to provide more land for infrastructural development, agriculture, tourism and recreational activities.

By Extension of Existing Islands: Some artificial islands are constructed as the extension of already-existing islands by draining water around them or adding land-forming materials to extend them.

Examples: 75% of the area of Hong Kong international airport was created by the extension upon the existing islands of Chek Lap Kok and Lam Chau

By Reclaiming New Land: Another type of artificial island is constructed by land reclamation from sea using natural materials like sand, rocks, gravel and synthetic materials like concrete.

Examples: Flevopolder in the Netherlands (the largest artificial island with an area of 970 sq.km), Palm Jumeirah and Palm Jebel Ali in Dubai

Types of Lakes
Types of Planets
Types of Renewable Energy

Types of Deserts With Characteristics and Examples

Types of Volcanoes
How Do Clouds Form 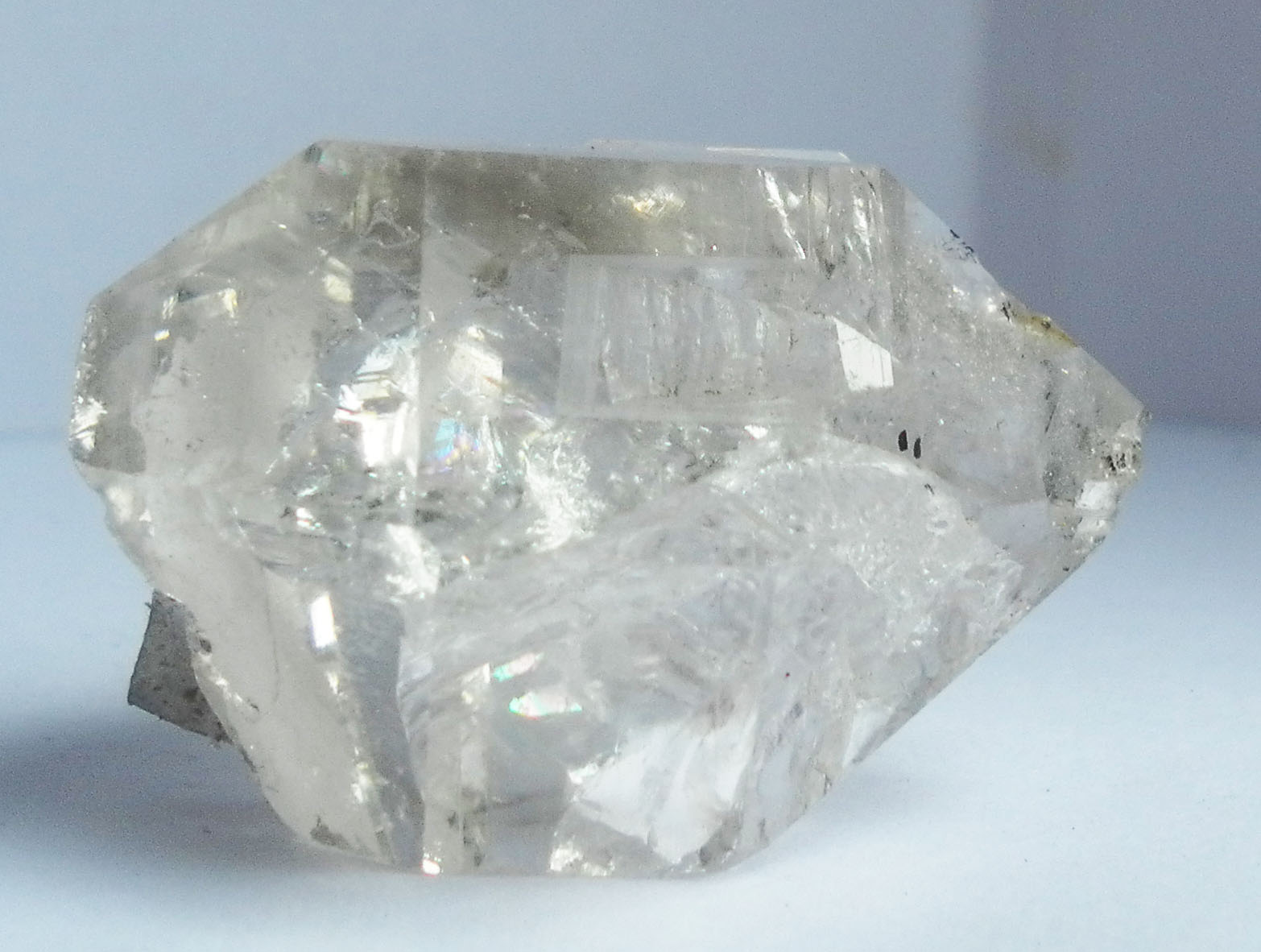 How are Diamonds Made