What Causes Osmosis and Why does it Occur

Occurs when any solvent moves across a semipermeable membrane, in order to attain the state of equilibrium for the system. The semipermeable membrane allows passage of solvent but not solute molecules separating two solutions of different concentrations. It is a passive process meaning that it occurs without any expenditure of energy and is sometimes called passive diffusion. Any solvent can undergo the process of osmosis, including gases and some special liquids called supercritical liquids.

Osmosis was first thoroughly studied in 1877 by a German plant physiologist, Wilhelm Pfeffer. The general term osmose (now osmosis) was introduced in 1854 by a British chemist, Thomas Graham.

It is an important phenomenon occurring in both plants and animals. Some everyday-life examples of osmosis are:

The rate of osmosis is directly proportional to temperature. Thus an increase in temperature increases the rate of diffusion.

Osmosis will continue to happen until there is a difference in the concentration gradient on both sides of the membrane.

Osmotic pressure is the pressure that helps to prevent the passage of water through a selectively permeable membrane into a region of higher solute concentration.

What Are The Different Types Of Osmotic Solutions

The relative concentration of solutes dissolved in solution, which determines the direction and extent of diffusion is called the tonicity of the solution. In biology, there are three different types of solutions where the cells are found:

Solutions that have the same concentration of solutes both inside and outside the cell. For example, a cell with the same concentration of salt inside it as in the surrounding water/fluid is said to be present in an isotonic solution. Under these conditions, there is no net movement of a solvent, and the amount of water entering and exiting the cell’s membrane is equal.

What Are The Different Types Of Osmosis

Different types of solutions have different impacts on cells and thus determine the direction of water movement to and from cells. Accordingly, osmosis is classified into two main types:

Water moves inside the cell when placed in a hypotonic solution causing them to swell up and make them rigid. Endosmosis occurs because the solute concentration of the surrounding solution is less than that inside the cytoplasm.

Water moves out the cell when placed in a hypertonic solution causing them to become flaccid.  Exosmosis occurs because the solute concentration of the surrounding solution is higher than that inside the cytoplasm. In some extreme cases, the cell loses excess water, and the cell membrane separates from the cell wall due to a lack of water pressure on it, a process known as plasmolysis. 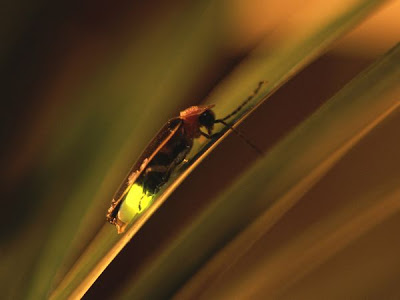 Why Do Fireflies Light Up 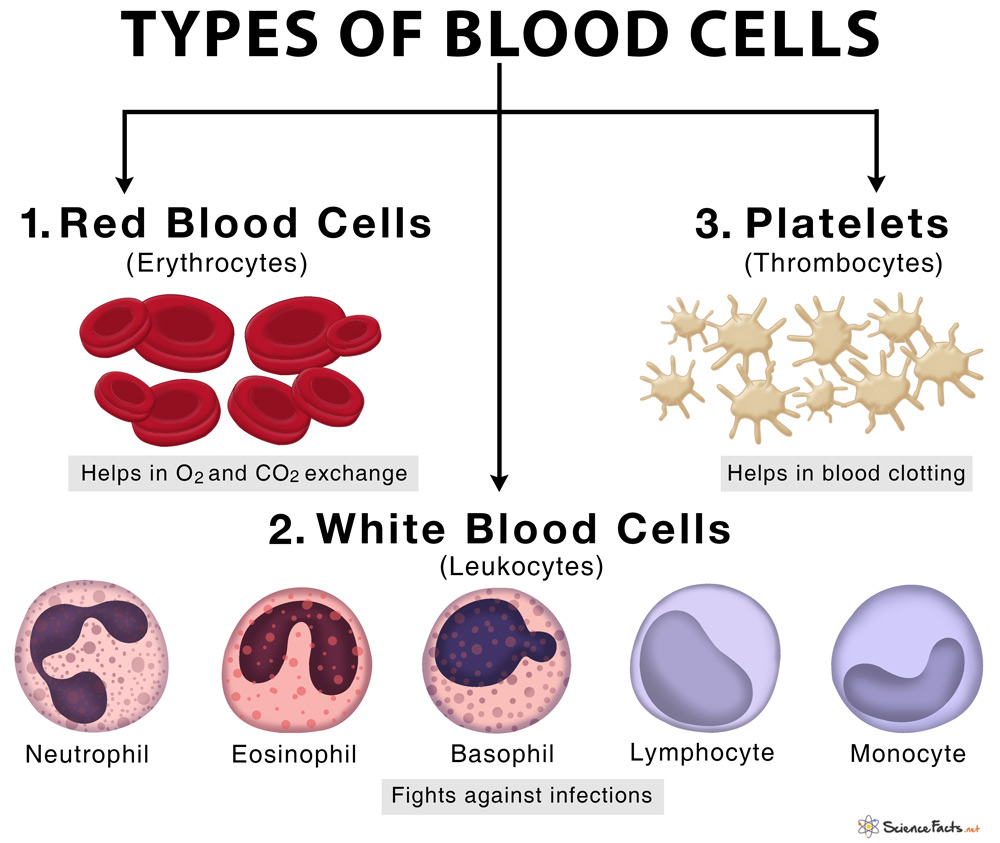 Types of Blood Cells With Their Structure, and Functions

The Main Parts of a Plant With Their Functions